Pride of Bruges in warm lay-up

The Brexit combined with the Coronavirus were the death knell for the Ropax connection between Zeebrugge and Hull.

The news hit the entire port community and many other people. For many people, the departure in Zeebrugge meant the start of a usually well-deserved holiday.

Both ships appeared on the internet earlier this month where they are offered for sale. Whether interest has been shown in both ships to date is unknown. 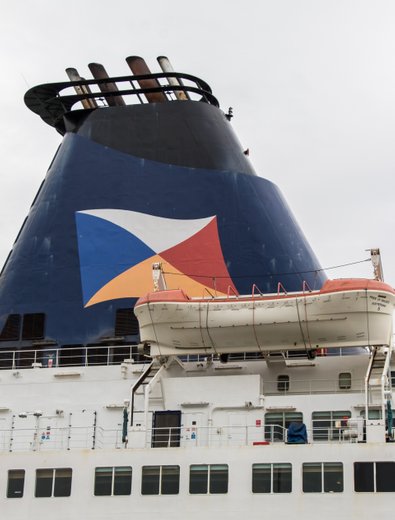 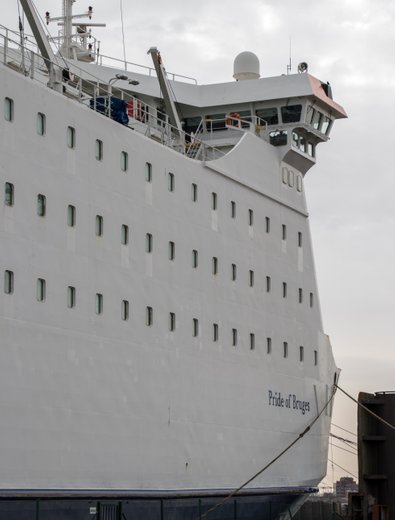 I never made the crossing to Hull myself. But I was lucky that I was able to pay both ships a 'quick' visit when they were in Zeebrugge. Both ships have contributed to the 'skyline' of the Zeebrugge harbor for years.

Despite the current circumstances in which our society finds itself now, I decided to take my chance to take maybe one more photos of the Pride of Bruges. If there was no travel ban, I would undoubtedly have already crossed the border to Rotterdam for the Pride of York. So hope for improvement.

I got approval to visit P&O again (thanks for that) and was able to take some pictures of the Pride of Bruges like I have never been able to do before. Just like it is an unwritten rule, the sun disappeared at that moment behind the clouds , but that did not change the atmosphere. Unfortunately it was not possible to embark due to the current circumstances. The captain came to say hello from a safe distance.

The fact that the Pride of Bruges is currently in warm lay-up has a lot to do with operational reasons. If it is necessary that a ship should be replaced (for example the Pride of Rotterdam or Pride or Hull), the ship can be used again quickly. Then only extra crew needs to come on board and the ship is ready to depart. At the moment there is still crew from each department on board in Zeebrugge. A ship that is in cold lay-up (for example the European Seaway and the Pride of Burgundy from P&O Ferries) has no one on board anymore. Since everything would then be shut down, it would also take longer to restart everything and get the ship ready to return to service. This is not the case with the Pride of Bruges / Pride of York.

The Pride of Bruges was built in Yokohama, Japan. The keel was laid in 1985 and the ship was launched in 1986 under the name Norsun for North Sea Ferries. The maiden voyage took place in May 1987. On the route Rotterdam - Hull, together with the Norsea, she replaced the Norstar and Norland which were transferred to the route Zeebrugge - Hull.

In 2016 it was announced that both ships would receive a makeover to extend their lifespan. After a thorough makeover in 2017 at a shipyard in Poland, both ships arrived in the port of Zeebrugge as good as new. Due to the Corona crisis, both ships were put aside for a while in 2020 and the route was taken over by a freight-only ship.

In August 2020 the Pride of Bruges was switched back to Hull. The announcement that the route to Hull would be closed came in October 2020. The last commercial departure from Zeebrugge took place on December 29. 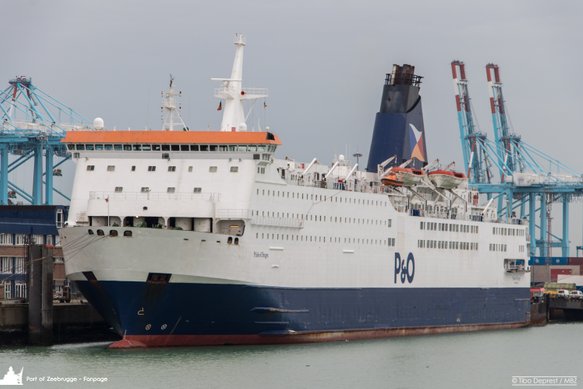 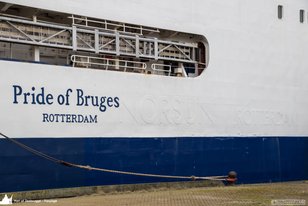 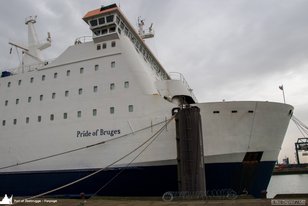 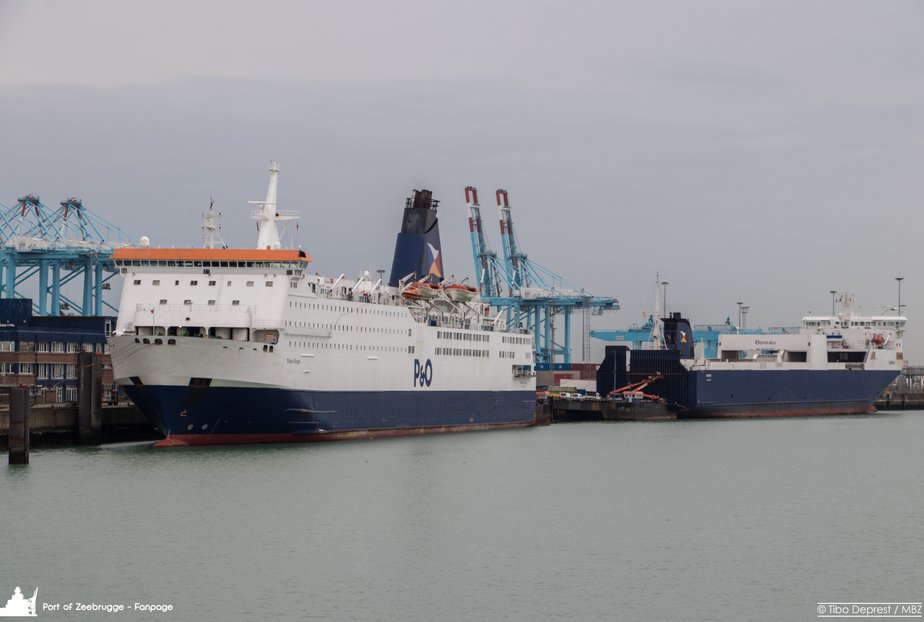 For the use of images, please contact via contact@portofzeebruggefanpage.be